You reap what you sow

Just coming back for a little update about WKTB.

I had a great talk at the Framed festival in Groningen. It was my first talk ever so I was really dreading that and it went OK, after the presentation lots of people came by to say that it was interesting to see my film come to life. It was supercool to hear and gave me the confidence to do such a thing again. 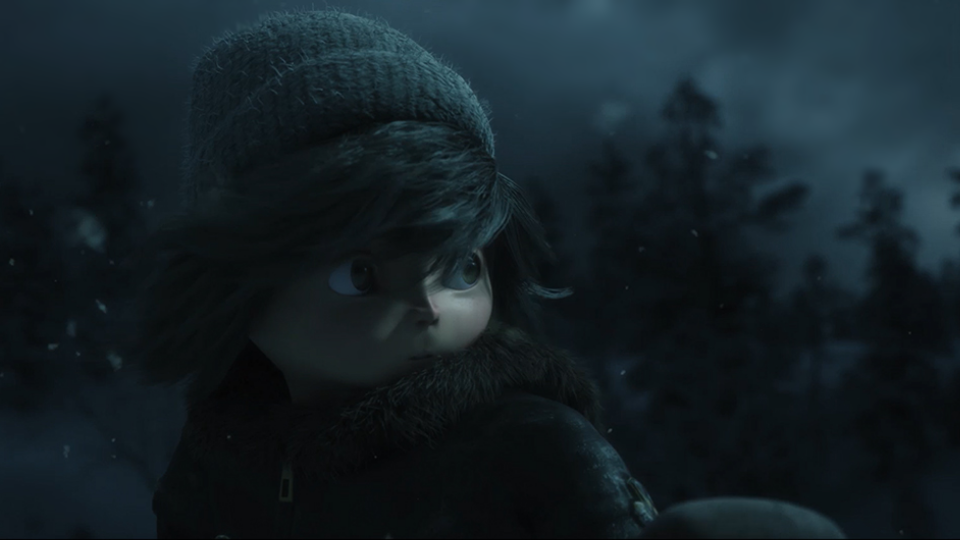 After all the work of making WKTB
it it was time for sending it to festivals. Festivals ain't cheap so it cost me quit a bit to send it some. There are a lot of festivals so sending them to the ones that matter or fit your film is quit daunting. I send it to some and some select the film and some others don't.

I think it is quite OK to find out what works and what not but there are a lot of festivals contacting you and wanting you to submit for a discount. In the beginning you are like yesss, cool that you found my movie. But after a while you think mmmm, this could well be a trick to get some cash.

Most of those festivals are OK but just have that in mind. Festivals that give away a gazillion of "awards" are fishy just saying.

But nevertheless I send my film around to underground horror festivals and some bigger ones as well. And well you can't tell in advance the movie will get in so in the beginning I was eager to find out. It ended up in some selections and after a while some rejections came and that is OK, it stings a bit in the beginning but after a while you are like yeah Whaevs, move on. But they still cost money so my wallet says auch.

The bigger festivals are much harder to enter so I had no real luck with those. I got into a couple but that's how it is. Nevertheless it won some awards as well. I got a cash price at the new-york indie shorts awards. Won at a festival in Berlin, and some smaller festivals in England and America. And won some more cash in my home province so that is welcome and levels out the money I had to spend at the festivals.

If you have a short and you want to send it to festivals there is a site called filmfreeway. You enter all the data and upload your film and from there you can send it to the festivals you find interesting. Generally it can cost from 5 dollar to 80. It depends on what you aim for. Most smaller indie horror thingies cost under the 20 dollar. If you go all out big festival then it will set you at least 50 dollars back. So you can imagine that part of the filmmaking bizz is a bit cost intensive.

But I had some nice comments, here is a link: reactions

I had a great time at some local festivals and for genre specifically at Imagine Fantastic Film Festival here in Amsterdam. And the cool news was that I was selected for some training for my next endeavor called LORNA. I wrote a first script and got some helpful feedback and hopefully made it better:p

Lorna is a new story. The initial idea came when I went to a friend in Ireland 3 to 4 years ago. After that the first ideas were written down in 2020. Recently I went over it again after wrapping up WKTB and spend the last months perfecting it. I created my main character called Ben and have the world and feel all in my head. I dread some things like animation and I am seriously considering a mocap suit. And besides that I see what unreal engine is capable off lately and I am working out a workflow to get mocap into blender and into unreal and it works so perhaps that will be the flow.

But it is going to be a lot of work and the film will be around 20 minutes. So you can imagine I am really dreading to begin and spend all that time on it behind the computer. It will be fun eventually but this time I know what it will cost me in advance.

When I have something presentable I will send it around to some studio's and perhaps there is some nice feedback that I can use.

But before making this I really want to make a violent thriller movie. This is something I have on my bucket list for quit some time and I was kind-off restless after finishing WKTB. So when developing Lorna I was quit content but since last week I had this restless feeling that made me a bit down so after soul searching I remembered that a full length filmed movie was next. That was always the plan after WKTB. It sounds crazy to even begin and expect this to happen but I am convinced that I can pull it off. No to a little budget and with the help of some friends this could work.

I want it dirty, raw, unfiltered and violent as F. The look and feel is in my head for years already but the story is in its first stages so I will take my time to get this right. It is super ambitious but I have to make this.

If there are any updates on both projects I will share them fcuz.